13905 108 Avenue, Surrey, British Columbia, V3T 2L1, Canada On July 19, 2021, the congregation of St. George Coptic Orthodox Church in Surrey, B.C., woke up to news that their church had been burned to the ground. Flames broke out shortly before 3:30 AM and by the time firefights arrived, the building was engulfed in flames that were visible for miles. This nearly 70-year-old building was much more than just a building; Bishop Mina said in a statement, “… it was a place [where] we built community, where we shared meals, where we married our youth, baptized our babies and welcomed newcomers to the faith…” Our Church brought together a diverse congregation of Coptic, Eritrean, Ethiopian, Iraqi and Lebanese Orthodox believers. While we are thankful to all those who have reached out and offered their churches as a temporary location where our services can continue to be held, we hold strong in the belief that our Lord Jesus Christ will “restore its ruins and will rebuild it as it used to be.” (Amos 9:11). We rely on your generosity to be able to once again build a church that will be a beacon of light to all those around it and serve the needs of its congregation and the surrounding community. Update on August 30, 2021 4:00 PM: Surrey RCMP issued a press release regarding their investigation into the fire that destroyed our church. On Thursday August 26, 2021 they arrested a 35-year old woman and charged her with two counts of arson in connection with the incidents on July 14, and July 19, 2021. Four ways to donate 1. Credit Card through PayPal 2. Credit Card through GoFundMe 3. E-transfer Canadians can donate by E-transfer to donation@stgeorge.ca 4. Wire Transfer Swift code: TDOMCATTTOR Transit #: 93240 Bank code: 004 […] 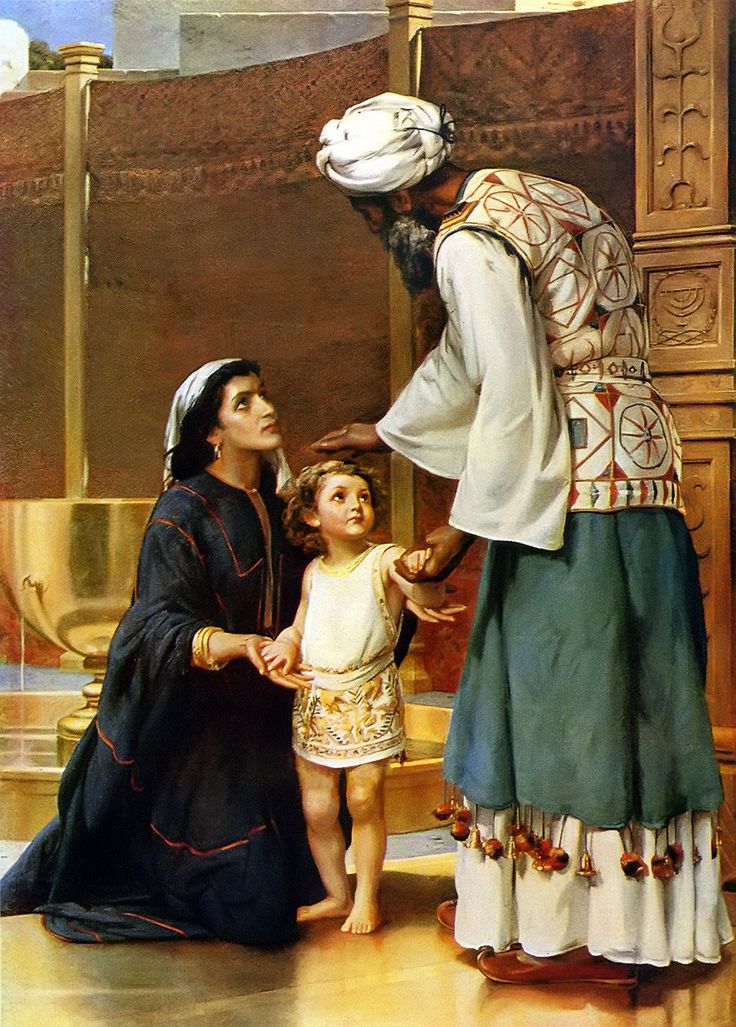 October 16, 2021 Baba 6, 1738 On this day, the righteous Hannah, the prophetess, and mother of Samuel the Prophet, departed. This just woman was of the tribe of Levi. Elkanah, the son of Jeroham, married her. He also had another wife whose name was Peninnah. Hannah had no children because she was barren. Peninnah was always reviling her because she had no children. Hannah wept and did not eat. Elkanah, her husband, comforted her saying, “Why do you weep? Why do you not eat? And why is your heart grieved? Am I not better to you than ten sons?” (1 Samuel 1: 8) She did not accept his comfort and went up to the house of the Lord during the days of Eli the priest. She prayed and wept before the Lord. Then she made a vow, and said, “O Lord of hosts if you will give Your maid-servant a male child, then I will give him to the Lord all the days of his life.” (1 Samuel 1: 11) Eli the priest was watching her as she stood silently, for she was praying in her heart. Eli thought that she was drunk and he rebuked her but she told him, “No, my lord, I am a woman of sorrowful spirit I have drunk neither wine nor intoxicating drink, but have poured out my spirit before the Lord.” He answered her saying, “Go in peace and the God of Israel grant your petition.” (I Samuel 1:17) She believed his word, and went home. Then she conceived and brought forth a son, and she called him Samuel, which is interpreted as “being asked for”, because she said, “I have asked him of the Lord.” When she weaned him, she took him to the house of the Lord, as she had […]